#MetaHash: the most important 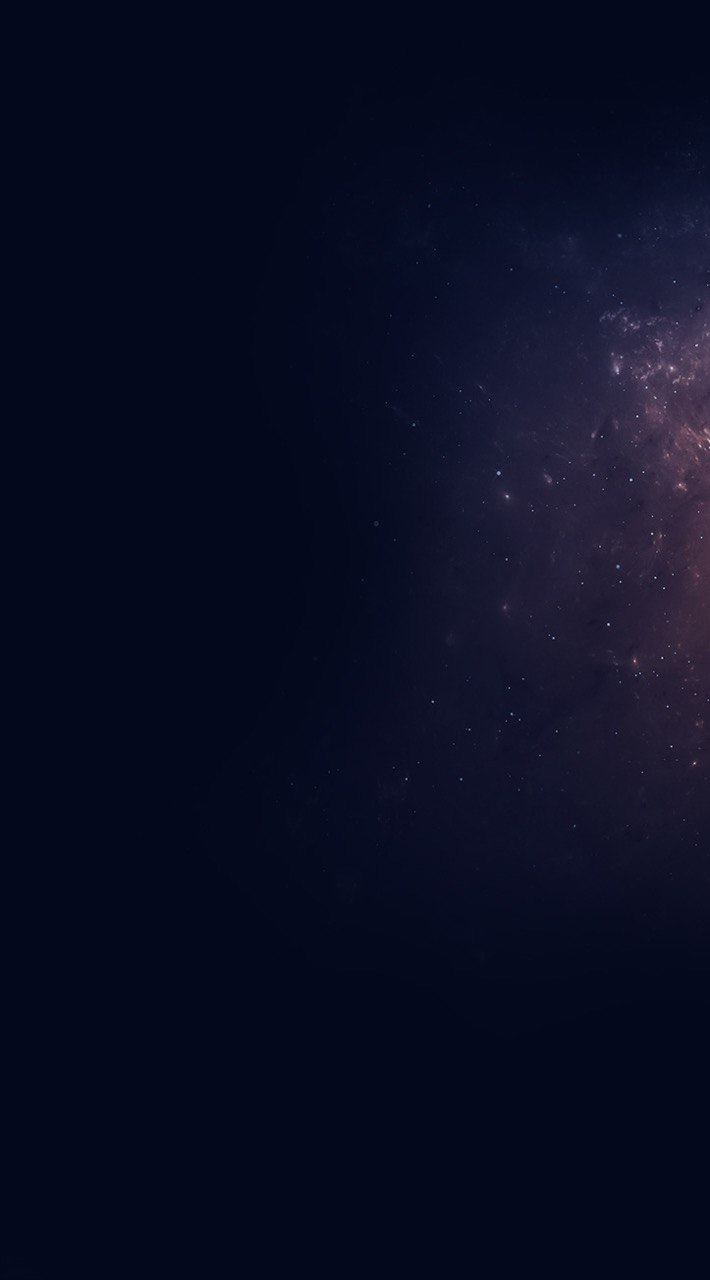 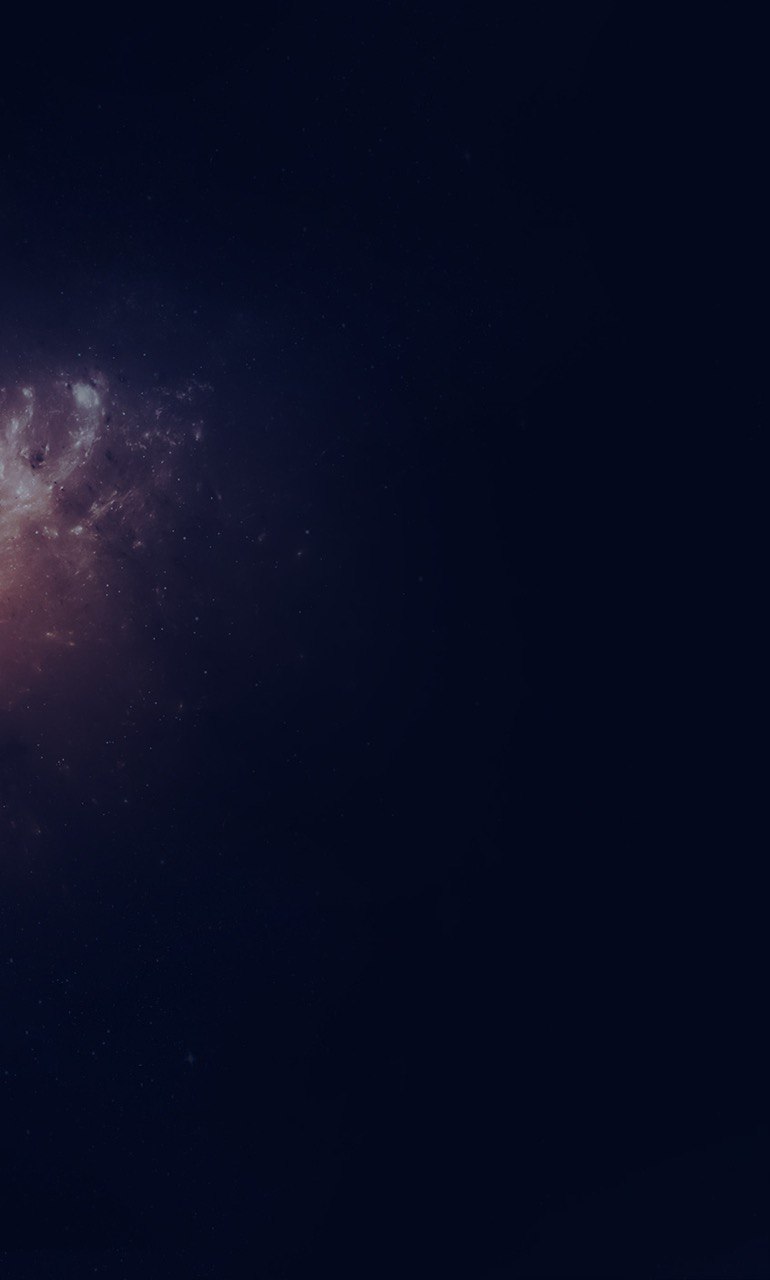 Forging, and what are other ways
to earn #MHC besides forging?

Understanding the economics of forging.

What are other ways to earn #MHC besides forging?

Forging is not the only way to earn #MHC.

#MetaApps will be paying for computer resources, such as CPU time, data storage space and data transmission in MHC. So you can donate your home PC or server idle resources to #MetaApps applications using the #MetaGate, and earn your #MHC that way.

The best method is to buy or earn 1 #MHC and to participate in forging using #MetaGate.

Unlike the current blockchains, in which the nodes confirm transactions in turn, and the longest block is accepted as the correct one, voting and block formation in multi-PoS is performed by all network nodes at once. This substantially reduces the time required for the final verification of the transaction.

To understand the principle of multi-PoS, one has to look at the current blockchain operations through our eyes, and follow our train of thought to see how we address the issue of operating speed.

Initially we had an idea of a decentralized project that could not be implemented on any of the existing networks. After looking at the various instruments available in the market, we decided that the most appropriate thing would be to create a network that will enable us to create real-time projects and a blockchain that can quickly and efficiently perform even smallest transactions with contractors located at any continent.

To address the issue, we decided not to copy the architecture of the existing blockchains but to look at the issue from a different perspective: how do we build the fastest network for syncing data between hundreds and thousands of computers? After numerous tests, the current architecture of the #MetaHash network was developed, in which a decentralized AI builds the optimum network synchronization map based on tests and actual network operations data.

Once the first prototype network was launched, we realized that since we have a fast synchronization, we don’t have to build sequential consensus; all nodes’ votes can be counted as a new block is in the process of being built.

Here is what happens to a transaction:

There isn’t a single node in multi-PoS that would create the block, and the reward is shared between all network participants in proportion to their contribution.

The entire network takes part in forging a block, with different nodes playing different roles in the process. Since the rewards are assigned to ALL PARTICIPANTS AT ONCE, this procedure can take place once every four hours, based on each participant’s contribution. The rewards are also calculated using all the machines and confirmed by general vote, just like an ordinary transaction.

The path from a distributed network to complete decentralization.

We have launched a network that works as described in this document; it spans hundreds of servers on all continents and emulates the operation of the future completely decentralized network.

Any new type of consensus has to go a long way to ensure protection from various attack vectors. We take network security extremely seriously, and here is what we are working on today:

We will be adding user computers slowly, role after role, until the network is completely decentralized and the role distribution is passed on to Trace AI, built into every network node in each role. As a result, each network node will have exactly the same software installed, and which node gets what role will be decided by a general vote.